The Friend Magazine posted this Deseret Alphabet chart and activity on their facebook page for July 7th, 2018: 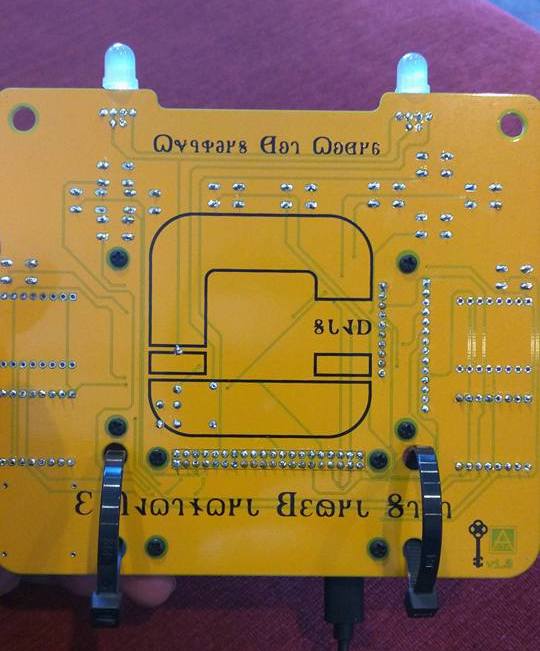 This is a very nice article about modern day usage of the Deseret Alphabet written by Beau Stucki, for Atlas Obscura: 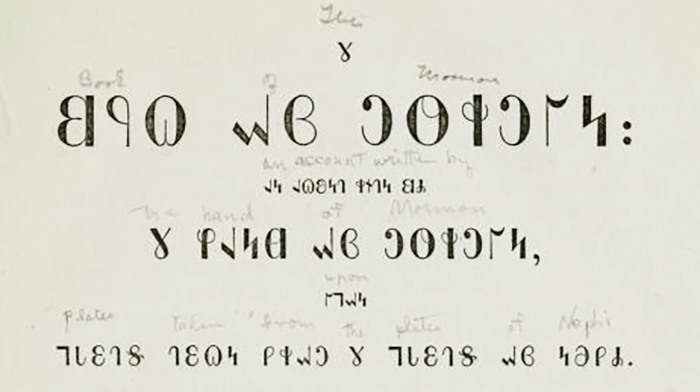 The Deseret Alphabet, a 38-Letter Writing System Developed by Mormons

"It was intended to spell English words in a more phonetically accurate way."

The Wednesday, April 6, 1859 edition of the New York Herald, had this to say about the Deseret Alphabet:

"One prominent and striking feature connected with the News just received is the introduction into its columns of the new Mormon alphabet. It is clearly the intention of brother Brigham to have his people go to school again. Every number of the paper is to contain familiar portions of the Bible, so that the people may the more easily acquire a knowledge of the new language. As the apostle Hyde says in his epistle, that the Mormons are 'a very peculiar people,' with many peculiarities--and none doubt him--the language now introduced is calculated to make the faithful still more peculiar than anything that distinguishes them from other mortals. Gentiles are not likely to take much trouble to acquire a knowledge of the new characters, so that in course of time we may expect to be cut off from much that we have been accustomed to receive from the Rocky Mountains.

"The characters seem a conglomeration of the Celtic and the phonotypic, and are intended, like the latter, to represent distinct sounds. No classification is made into vowels and consonants, as that is by them considered of little consequence. 'The student is, therefore at liberty to deem all the characters vowels, or consonants, or starters, or stoppers, or whatever else he pleases.' There is no perfection claimed for the system, but the projectors 'are sanguine that the more it is practised and the more intimately the people become acquainted with it, the more useful and beneficial it will appear.'"